In 1998, Randy Alvarez launched the effort that would become The Wellness Hour TV Show. Since then, more than 1,200 episodes have been produced and have featured some of the nation’s leading medical specialists.

The medical news show has become a television and social media platform for doctors to discuss breakthroughs in their specialty with the communities they serve.

Alvarez has transformed the show’s website (www.wellnesshour.com) into an extensive on-line medical resource for both doctors and the public.

Each week, the Wellness Hour reaches 70 million homes across the United States and all of Canada. Alvarez, founder and CEO, is the number one producer of medical and dental documentaries in the world.

He has also written and directed television documentaries for Eisenhower Medical Center, “New Breakthroughs in The Treatment of Stroke,” and for 21st Century Oncology, “Image Guided Radiation Therapy.”

As an accomplished speaker, Alvarez has shared his message with leading industry groups such as The American Academy of Facial Plastic Surgery, the North American Society of Periodontics, The American Academy of Cosmetic Surgery, the Schwarzbein Principle Certification Training for Physicians, and Loma Linda University Dental School. He is a frequent speaker and business strategist to a variety of study clubs, individual medical and dental practices.

He was also selected by the American Academy of Anti-Aging Medicine to be the 2011 Featured Speaker for Practice Management.

Alvarez has further amplified his reach with his collection of audio books: “A Case for Dental Implants,” “Bridging the Gap Between the Practice of Medicine and the Business of Medicine for Integrative Physicians,” and “How to Design a Presentation that is Impossible to Refuse for Dentists.”

Thousands of medical doctors have sought his advice on practice management and how to increase patient compliance. He has personally media coached (help doctors get ready for TV) over 1,200 licensed health care practitioners on a one-on-one basis. 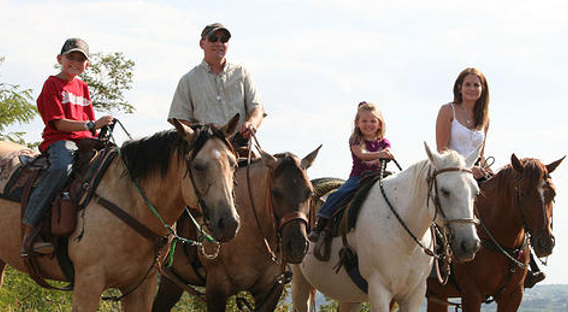